I have long studied the art of the Tarot but not as a means of predicting the future. I believe we, the individual, control our futures by being present today, in the moment, and making, or not making (because that is also a choice), choices that will determine our tomorrows.

Rather, as a spiritual person, I use the tarot as part of my daily meditations to examine and give clarity to challenging, or mundane, personal situations and the possibilities that exist. Ultimately, however, no matter the options presented by the colorful faces, symbols, and pictures on the cards, the choices made are mine.

The first card in the Major Arcana, the powerful cards that influence fate, is The Fool. The Fool is often represented as an innocent youth, full of energy, curiosity, passion and all of his worthy possessions in a bag at the end of a pole slung over his shoulder, about to take a step off a very high cliff. He is totally unaware of the danger that awaits him if he takes that step. He’s about to take a leap of faith.

The Fool, here, represents adventure! An adventure where there are no expectations, no idea of where the journey will take him or how it will end. It takes deep courage and an unfailing belief in one’s self and the protection and guidance of the universe on his exciting journey.

In the secular world, The Fool represents intelligence, savvy, creativity and the unlimited power words.

The most famous Fool in history was William Sommers (or Somers) at the court of King Henry VIII (you know the one, the King who killed seven of his eight wives!). William Sommers was a master of discretion and integrity, meaning he could keep his mouth shut and would not lie to the King!! He was highly intelligent and used his ready wit combined with a stinging humor to speak truth to Henry without getting his head chopped off. He was able to point out waste, extravagance, and threats to the King when no one else could. Even the King’s appointed heads of state would petition Sommers to bring delicate, sensitive matters to the King that they could, and would, not. William Sommers was the most powerful man at court after the King himself. However, he never overtly drew attention to his power and was, thus, a popular man at court. 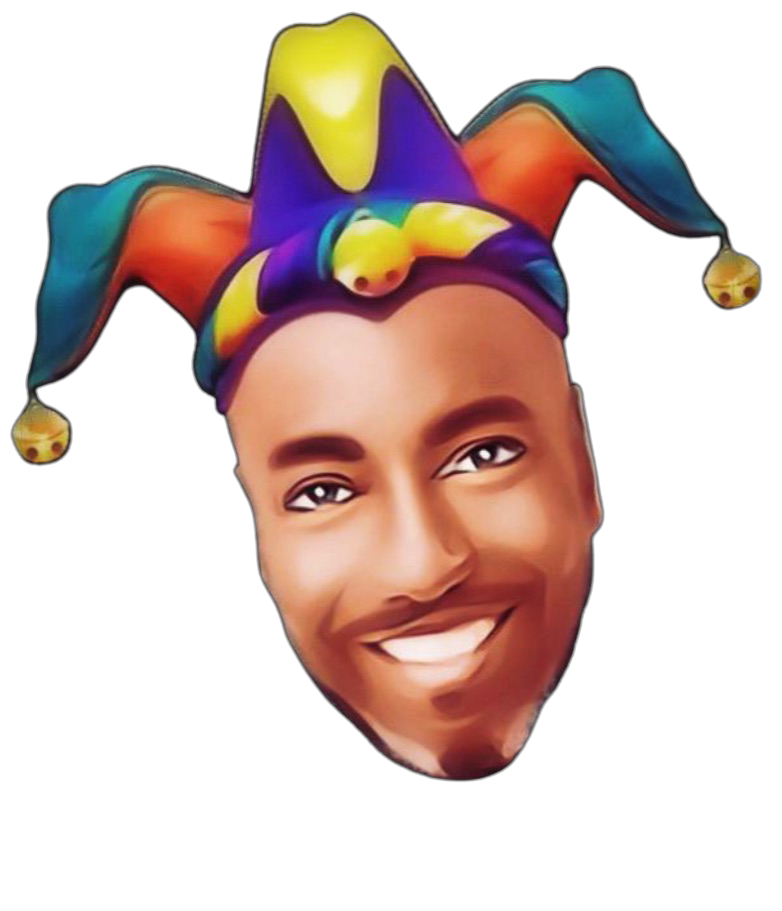