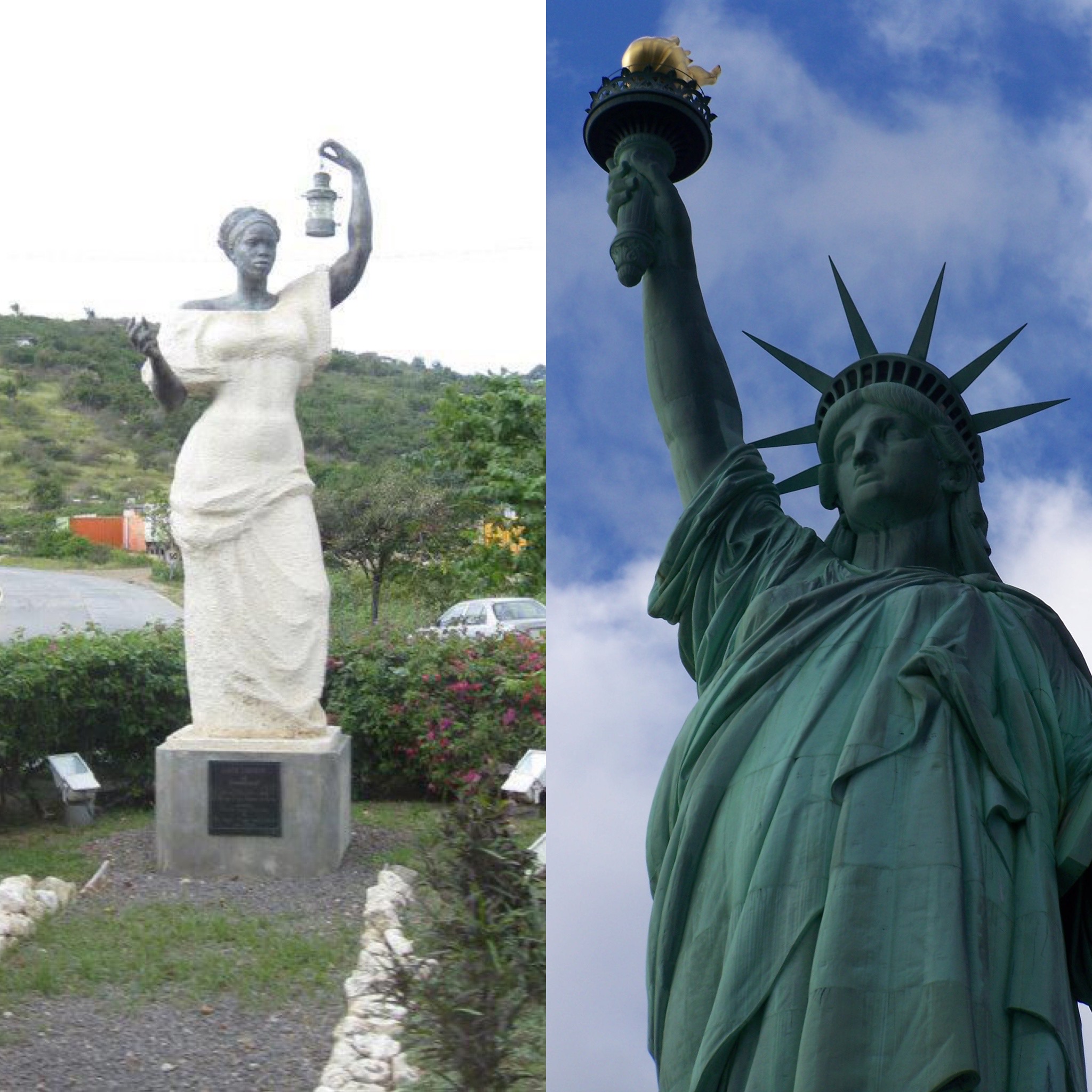 I was very surprised to learn after completing more research, that The Statue of Liberty was never a gift from France. Nor did it have anything to do with immigration when the idea was first conceived. And, Emma Lazarus’s poem, “The Huddled Masses” was virtually unknown until the 1930s.

Napoleon III, the French ruler when Bartholdi and Laboulaye, a French abolitionist, conceived the idea of Lady Liberty, flat out rejected the idea. He knew that the statue was a symbolic protest against his authoritarian government and his support of the Confederate States in the American Civil War. It was Napoleon’s intention to establish slavery again in France that he tried to help finance the Confederacy. However, French abolitionist Laboulaye worked ceaselessly and publicly to thwart Napoleon’s efforts and succeeded. In turn, America refused to put up any money for it at all believing it did not represent liberty but the urban insurrection, The Paris Commune, that engulfed Paris in 1871.

I guess you get the picture. The Statue of Liberty’s real life history has been suppressed, then altered, to project a totally different image to the world. NOTE: The Black Lady Liberty, above left, is not a copy of the original Bartholdi model, but a commemoration of the emancipation of slaves on the island of St. Maartens.

For those who you who may be interested, here is a list of references you can explore:

1.) To see the original model of the Statue of Liberty, with the broken chains at her feet and in her left hand, visit the Museum of the City of NY, Fifth Avenue and 103rd Street (212) 534-1672 or call the same number and dial ext. 208 and speak to Peter Simmons. Mr. Simmons can send you some documentation.

3.) The dark original face of the Statue of Liberty can be seen in the N.Y. Post June 17, 1986, also the Post stated the reason for the broken chains at her feet.

4.) Finally, you may check with the French Mission or the French Embassy at the U.N. or in Washington, D.C. and ask for some original French material on the Statue of Liberty, including the Bartholdi original model.